The American Homebrewers Association has released their ninth annual list of Top 50 Beers In America.

For the third year in a row, Pliny the Elder by Russian River tops the list of mostly hop-centric American brews.


The AHA are clearly hopheads! For comparison, I grabbed the top 10 US-only beers from BeerPal.com.

Email ThisBlogThis!Share to TwitterShare to FacebookShare to Pinterest
Labels: Food and Drink

A compilation of today's favorite Tweets

I really like the way @pkedrosky has added a "tweet digest" to his blog, using one channel to feed the other. http://bit.ly/kEsXUw
Cizauskas Thomas Cizauskas 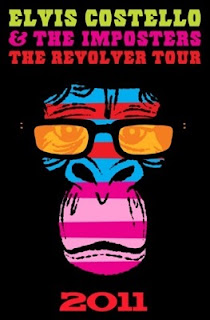 Email ThisBlogThis!Share to TwitterShare to FacebookShare to Pinterest
Labels: Joy

The Army's present to me: ditching the black beret in favor of the patrol cap. I am so glad to be out from under that black wool sweater on a hot and humid DC summer day!

Soon, Army Staff Officers will be switching to the Army Service Uniform (ASU) from the Army Combat Uniform (ACU) as the uniform of the day in the Pentagon.

I suppose it's about time for these changes.

The black beret was created in 2001 as a symbol of the Army's planned transformation to a leaner, meaner, high-tech, and inherently joint and coalition fighting force. But the events of 9/11 caused the transformation to happen on the fly, rather than in stages, so the transformation was more of an evolution. After 9/11 we also started wearing our combat uniform in the Pentagon in lieu of the old Class B (green polyester) office attire. Wearing a combat uniform (first BDUs, then DBDUs, then ACUs) was a way of expressing solidarity with the troops in Afghanistan in 2001, and then in Iraq in 2003. The ACUs I wear to work in the Pentagon are some of the same ones I wore in Baghdad.

Now, 10 years later, we're ditching the beret and switching to office attire. I went to clothing sales and bought my short sleeve white ASU shirt and the blue pants with gold stripes.

Time for a change.

How to become a scientist over and over again 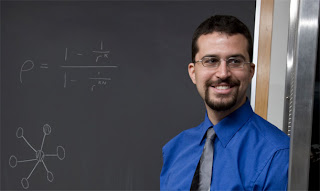 I enjoyed and recommend this Discover Magazine article, though I would entitle it, "The Adventures of a Polymath."

The Renaissance man: how to become a scientist over and over again | Not Exactly Rocket Science | Discover Magazine
Posted by DBDoane at 1:39 PM 0 comments

Toward a New Economics 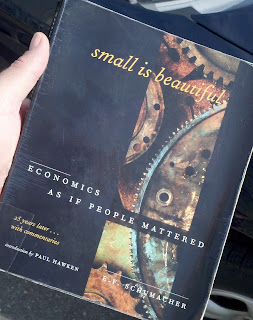 
What is the meaning of democracy, freedom, human dignity, standard of living, self-realisation, fulfillment? Is it a matter of goods, or of people? Of course it is a matter of people. But people can be themselves only in small comprehensible groups. Therefore we must learn to think in terms of an articulated structure that can cope with a multiplicity of small-scale units. If economic thinking cannot grasp this it is useless. If it cannot get beyond its vast abstractions, the national income, the rate of growth, capital / output ratio, input-output analysis, labour mobility, capital accumulation; if it cannot get beyond all this and make contact with human realities of poverty, frustration, alienation, despair, breakdown, crime, escapism, stress, congestion, ugliness, and spiritual death, then let us scrap economics and start afresh. 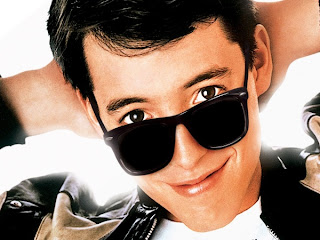 Twenty-five years after the release of Ferris Bueller's Day Off, a compilation of 25 contributions the movie has made to pop culture HERE.  - Celebritology 2.0 - The Washington Post

“Life moves pretty fast. If you don’t stop and look around every once in a while, you could miss it.” 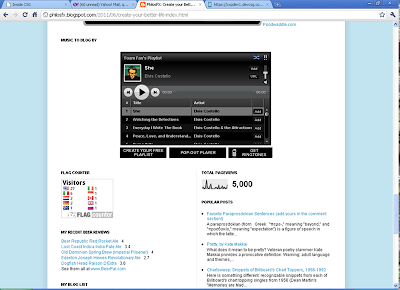 Congrats to MCRWS, winner of the 5000th view award!
Posted by DBDoane at 8:12 PM 0 comments 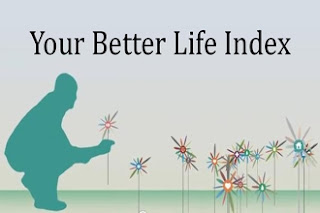 
*OECD is the Organization for Economic Co-operation and Development. More information is HERE


There is more to life than the cold numbers of GDP and economic statistics.
This Index allows you to compare well-being across countries, based on 11 topics the OECD has identified as essential, in the areas of material living conditions and quality of life.
See how well your country compares to the others on the dimensions you value. Create your personal BLI HERE
According to my BLI, I place higher value on the dimensions of Life Satisfaction, Health, Community, Education, and the Environment. Based on surveys and policy analysis, the countries most likely to offer a Best Life opportunity for me are Canada,  Australia, or maybe Sweden. Not surprising. That I should avoid Turkey, Mexico, or Chile was also not terribly surprising. My home country of the USA barely made the top third, behind places I had not even considered, such as Norway, Finland, and Iceland.

The take-away for me is that if I want to find my Best Life at home, I should help improve policies in under-performing areas.

I do not understand how dimensions are defined or measured. For example, what is really meant by "Life Satisfaction?" How do we know when we have achieved it? Is my scale the same as everyone else's? Probably not. Also, an improvement in one dimension may cost more than an improvement in another dimension. I did not put a high priority on jobs. Is that because I have a job? Would I rate the dimension differently if I were unemployed and had no prospects? In any event, I like this and any attempt to look at well-being from something other than the GDP.

You can see my BLI via OECD HERE

With a hat tip to http://thespectacledbean.wordpress.com/
Posted by DBDoane at 4:50 PM 0 comments

Am I living the right life? 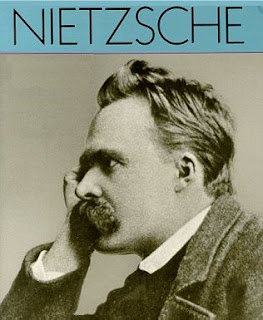 Am I living the right life?  Nietzsche framed that seemingly simple question with a thought experiment:


"If you were told that you would spend the rest of time repeating this life again, exactly as it was, how would you react?"